Yesterday the trip here from Seminole Canyon took much longer than expected because of headwinds that held us to about 45 mph much of the time, and hills that reduced our speed even further. The weather today, on the other hand, was lovely – a high of 68, and not much wind.

We visited Living Desert State Park, which is primarily a zoo. Neither of us are overly fond of seeing wild animals cooped up in man-made environments, but it was spacious and naturalistic, and according to the brochure many of the animals were rescues who wouldn’t do well if re-released. Here are some of the residents. 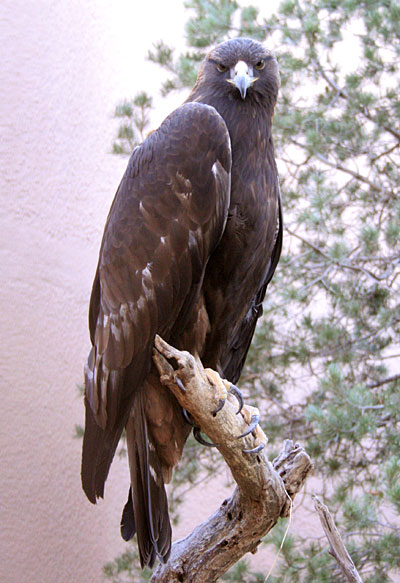 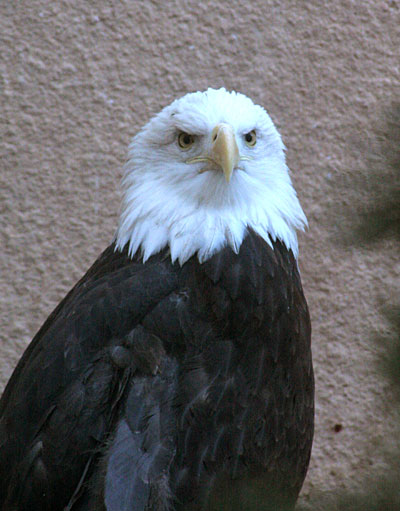 Peccaries – not pigs, but related: 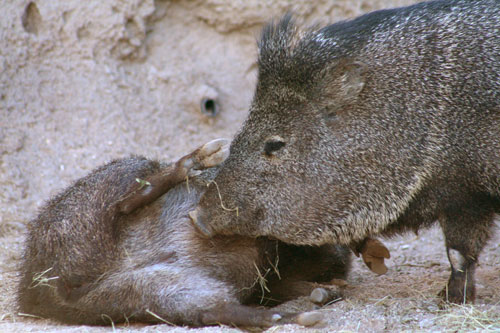 I often have the same problem as this Brown Bear: 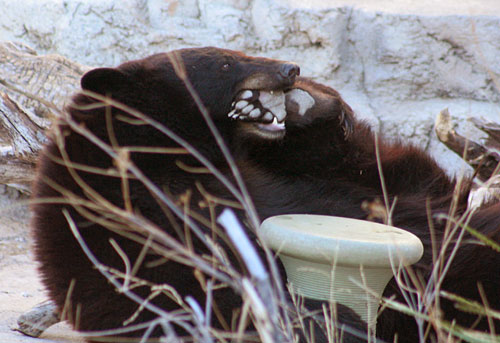 The wolves were utterly indifferent to people calling “hello, wolfie!” As if your dog suddenly realized that you’re made entirely of edible stuff… 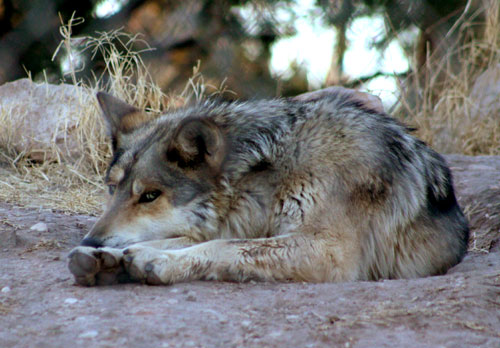 The Mountain Lions told us in unmistakable language to get the @#$% away from them, but first we grabbed some photos:

Tonight is a different story, weather-wise. It’s 9:45, the temp has dropped into the 30s, and the van is shaking like a small boat at sea from the 30+ mph winds. The dog didn’t even want an evening walk, she just kept straining to return to the van. She looked at me as if to say “You idiot! Don’t your instincts tell you to return to the den when it’s like this?!”

We’re in a campground with electric hookups, fortunately, since we’re once again relying on our little electric space heater, which has been one of the most valuable pieces of equipment we brought. I’m really glad I installed that bubble-wrap/foil insulation! We have a cozy little nest in the middle of the raging storm, and when Teri’s finished with a bit of work she has, we’ll continue watching Battlestar Galactica DVDs, which as it turns out are basically crack in video form – last night we stayed up past 3am, something we haven’t done since leaving the city. We have a six-pack of Santa Fe pale ale (we try the local brews wherever we go) and a small bar of organic dark chocolate

Tomorrow morning, it’s time to do the shuffle (in a van this small, all your stuff lives in the back, and must be transferred to the front seats in order to fold out the bed) and once again cue up Willie Nelson’s most famous song, which at this point we sing with slightly altered lyrics: