The first frost took us by surprise a few nights ago, so the next day we pulled in most of the remaining garden veggies before a really thorough freeze turns them to mush.

We’ve hauled in a big load of green tomatoes from the truly dead plants, but the area that I over-planted and didn’t trellis still has green leaves in the matted lower layers, so we’re leaving a bunch of fruit on the off chance it might ripen on the vine. (See, this was not neglect, it was a frost survival tactic!)

Unlike the tomatoes, the squash plants are completely done. This was a huge zucchini plant just a few days ago: 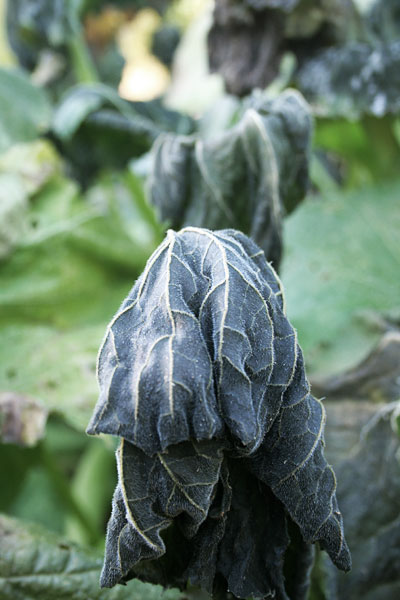 There were still flowers on some of the wilted zukes, and I couldn’t help messing with this one in Photoshop a little… 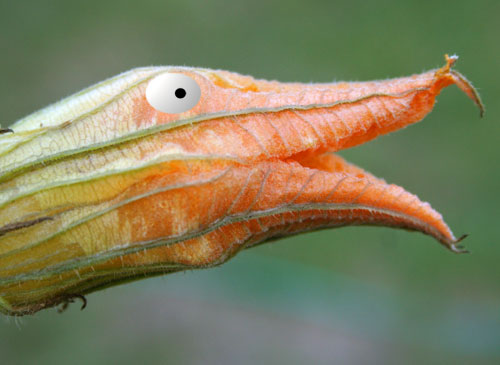 We hauled in the last of the delicata squash, even though many are far too young to finish ripening inside: 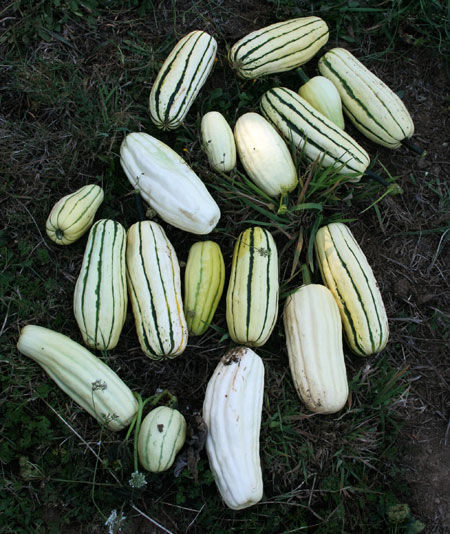 These poor little infant delicata went straight to the compost: 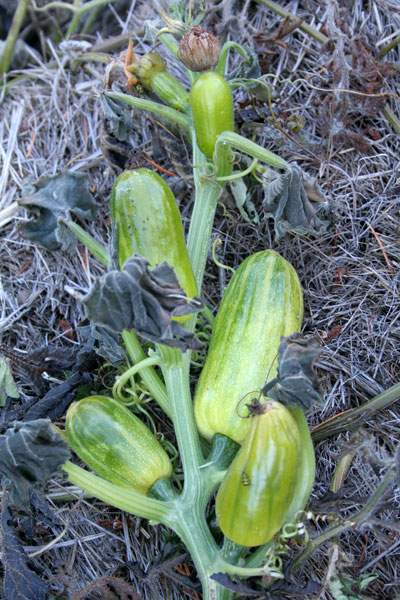 …as did their vines: 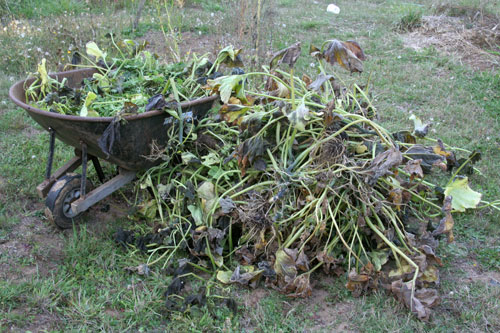 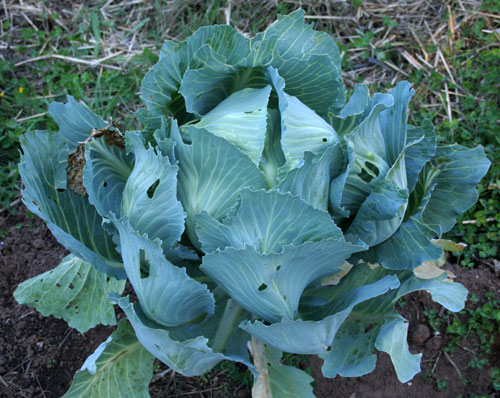 And so are the aphids on this half-forgotten kale plant (rather, they were until a few minutes after this photo was taken): 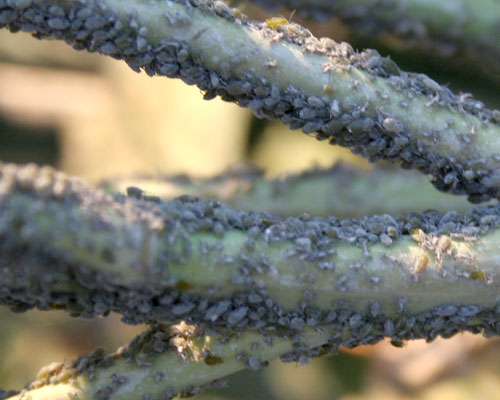 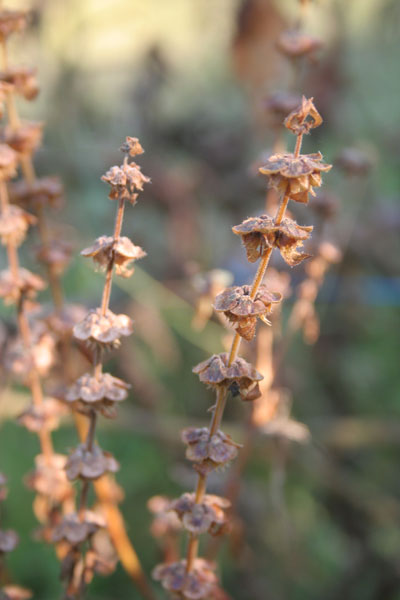 and tobacco is pretty in a red sunset. The leaves turn yellow from the bottom up, and are harvested continuously as they turn…picked green, they’re unlikely to ever cure into a mellow smoke. 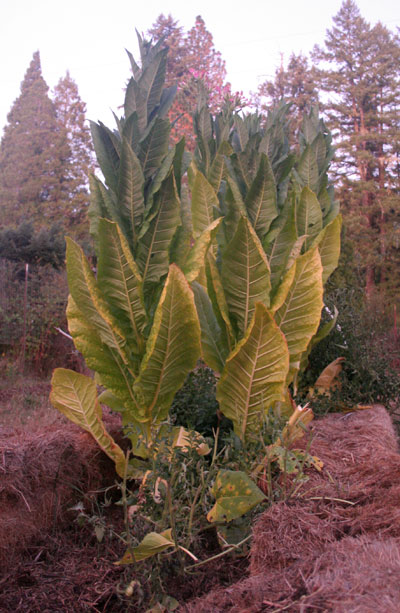 Finally, the flowers that I hope will provide seed for next year’s tobacco plants – and a little friend: 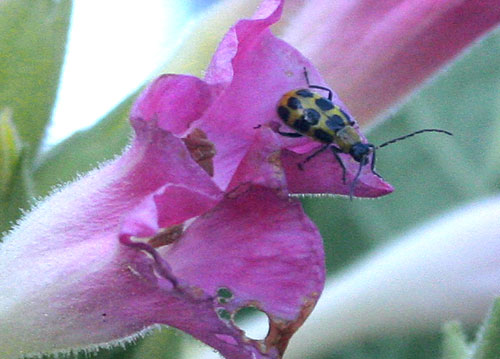 One thought on “Salvage harvest”