Once again, Texas wowed us. None of the states we’ve seen so far come close to rivaling Tx for sheer number, variety, and quality of state parks. Some of that of course is simply due to its size – when you cross the border and see a 900-something mile marker, you know that’s a big state – but it’s clear that they appreciate what they’ve got.

Entering Seminole Canyon S.P. campground late at night, we saw what we thought was an armadillo but which upon further consideration might have been a pig-like creature known as a Peccary.

When I took Ceili for her evening walk, I saw two shadows ahead of me immediately upon exiting the camper…one small one about ten feet away, and a larger one perhaps fifteen feet beyond that. When my eyes adjusted the further shadow resolved into a fox, long and low, and I managed to get a bit closer – within a few feet of the smaller shadow – before the fox reluctantly trotted off into the brush. Now I could see that the smaller shadow was a rabbit, which only ran off when Ceili started moving toward it.

The next day, I had to take a couple of sunrise pix: 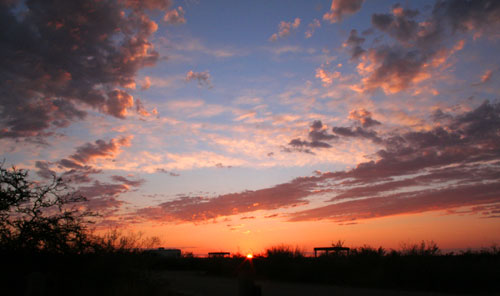 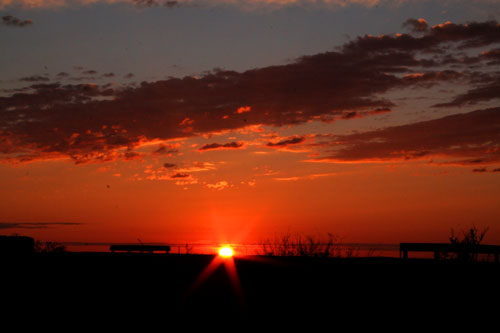 Later, Teri and I biked the trail down along the canyon, and took quite a few pictures…here’s the girl of my dreams: 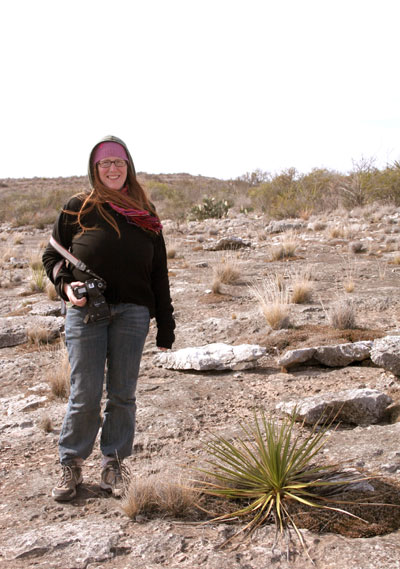 …and here’s just a small sample of the incredible variety of plant life out there: 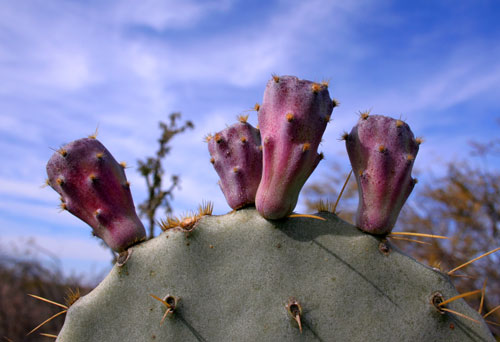 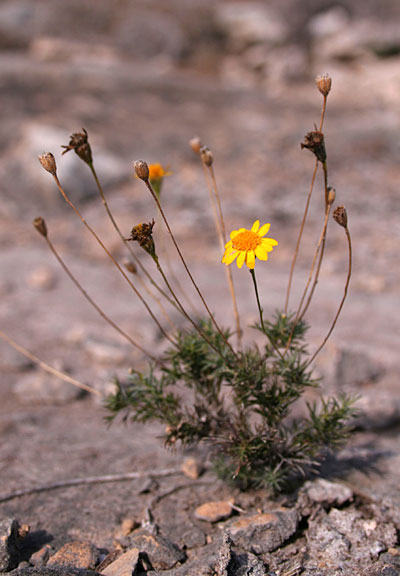 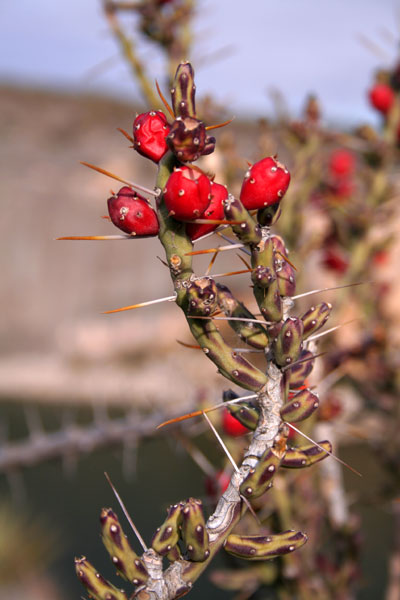 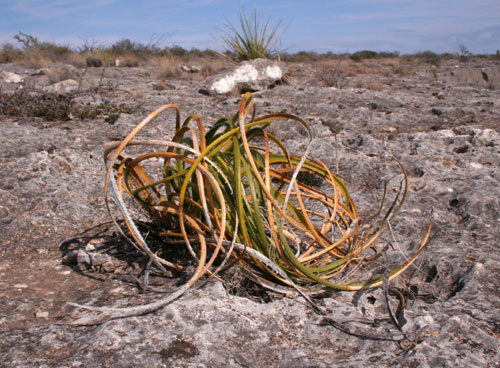 The canyon itself, but photos just can’t do it justice… 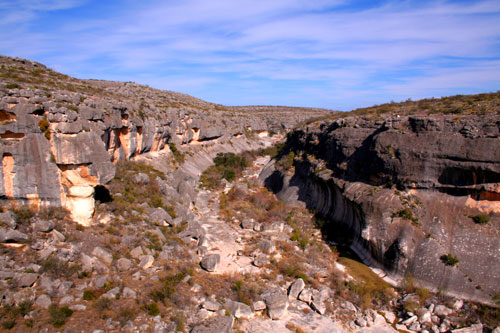 And finally, sunset. The tipi photo looks a bit unreal due to extensive burning and dodging – ie, it’s Photoshopped, but nothing one wouldn’t do in a traditional darkroom. 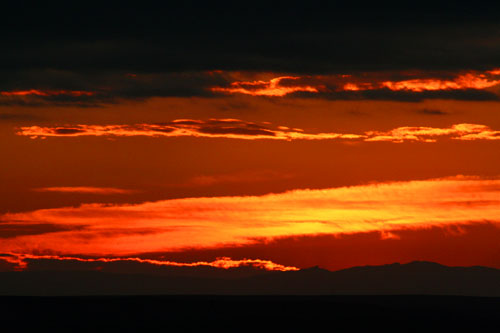 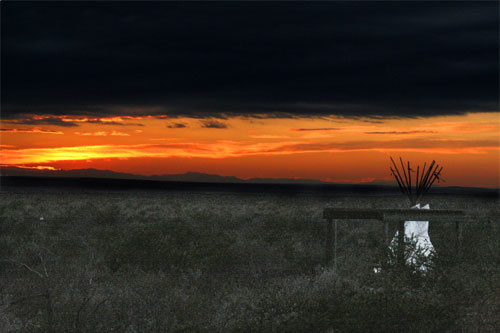